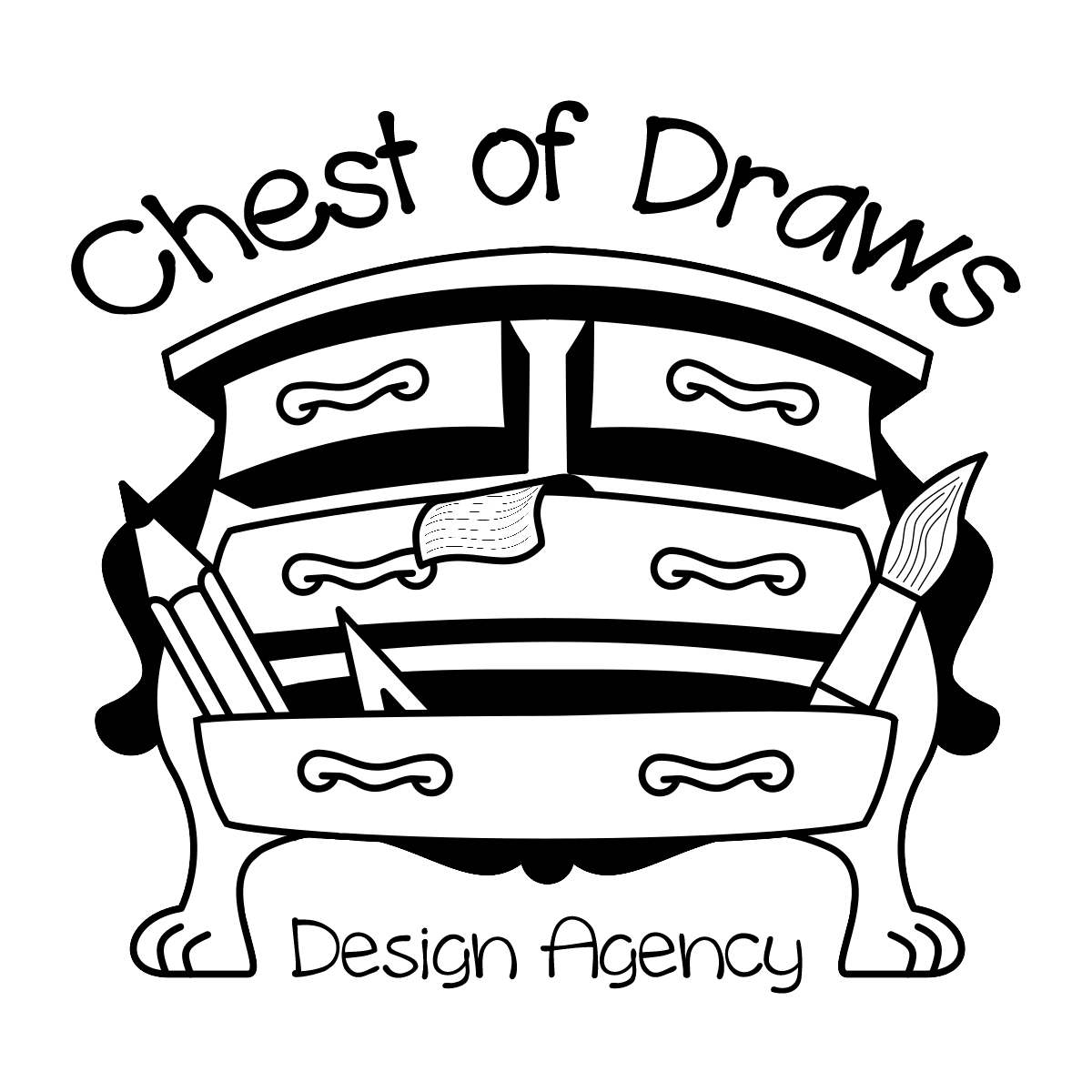 Vistak – Logo for a Cattle Exporter

The brief was to design a modern logo for a cattle exporter using the brand name Vistak.

Very quickly we came up with the idea of adding horns to the letter ‘V’ to make it look like a bull’s head.

After a bit of experimenting we came up with a design where the bull’s right horn also replaces the dot above the letter ‘i’ which makes the design look complete.

Finally we produced the design in two versions: a coloured version for rich media and the web , and a black and white version for stationary.

As an added bonus the letter V can be used on it’s own as a monogram as illustrated by the baseball cap example.